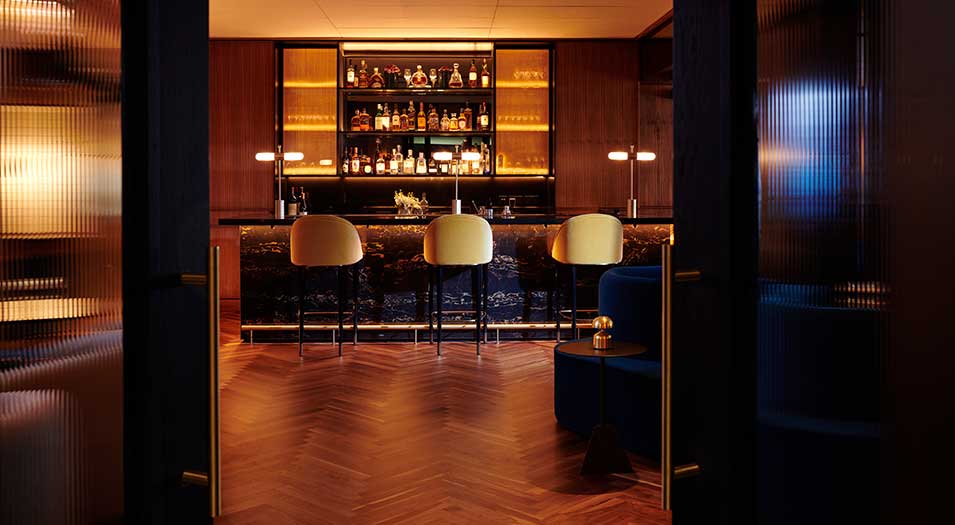 An intimate private members club, together with a new restaurant and bar concept have been created by the British architecture and interior design practice for the internationally renowned hotel in the heart of St James, London. GALLERY The project forms part of a wider collaboration between Conran and Partners and the Taj Hotel group, with […] 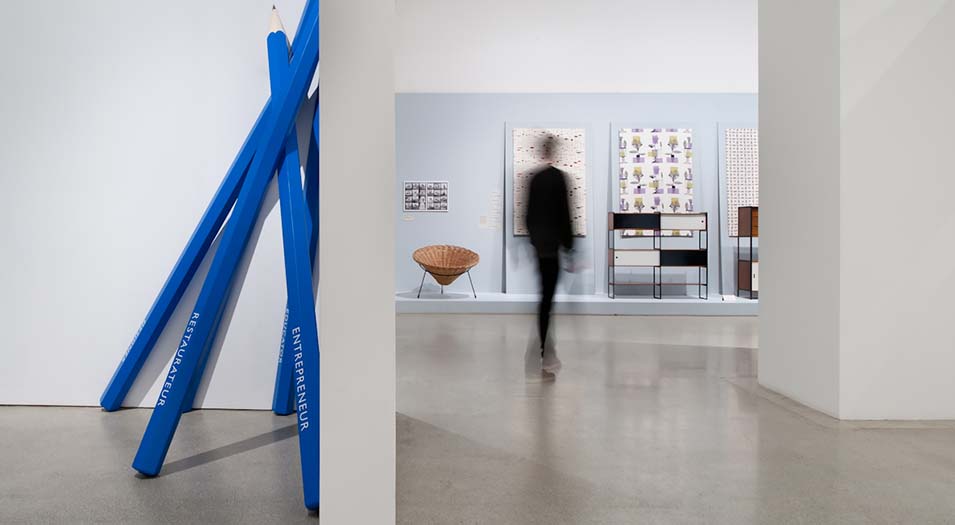 Building a legacy. The original Design Museum in Butler’s Wharf was the first museum in the world devoted exclusively to 20th and 21st century design. Originally a banana warehouse in the 1940s, the site sits on the south bank of the River Thames in the iconic Shad Thames. GALLERY The warehouse underwent a radical reconstruction, […] 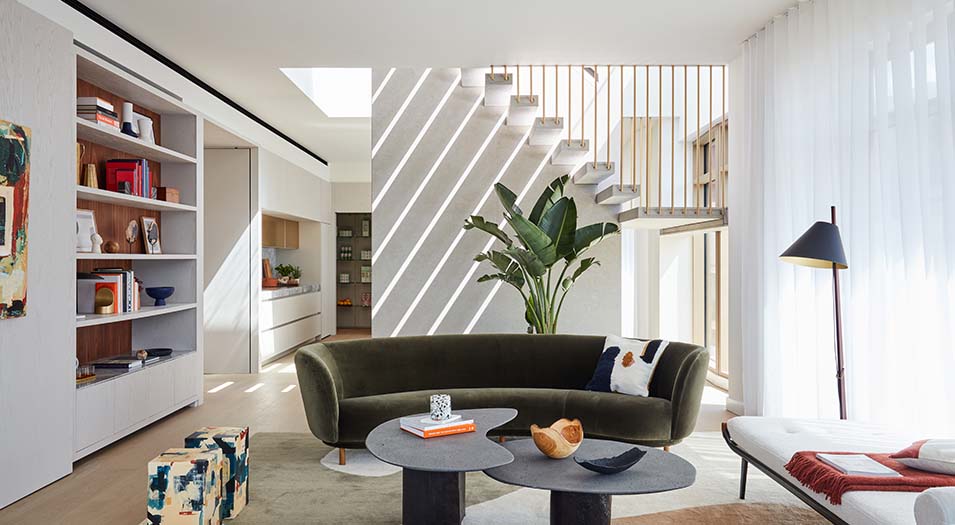 A sense of calmness and tranquillity, the Dusk Penthouse is an ode to King’s Cross and its rich cultural history. With triple aspect views over lush urban gardens and a spectacular roof terrace, Conran and Partners’ design for LUMA has been centred around creating a sense of escapism, bringing a peaceful quality to the space. […] 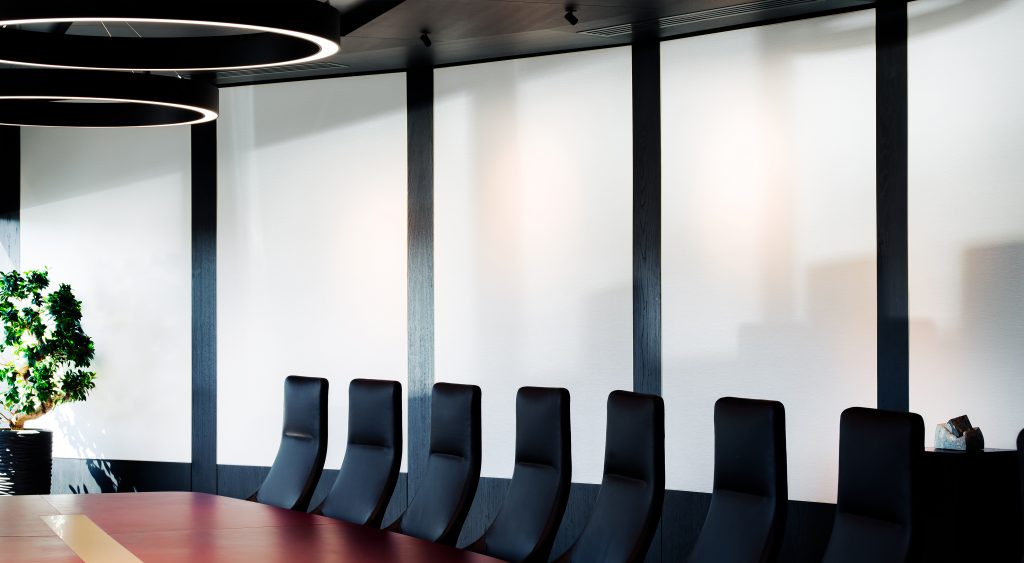 A contemporary office for a firm of international lawyers in the heart of the City of London. The brief was to create a series of spaces that not only reflect contemporary hybrid-working and the need to encourage people to come together, but also the different functions undertaken by the lawyers and their support team through […] 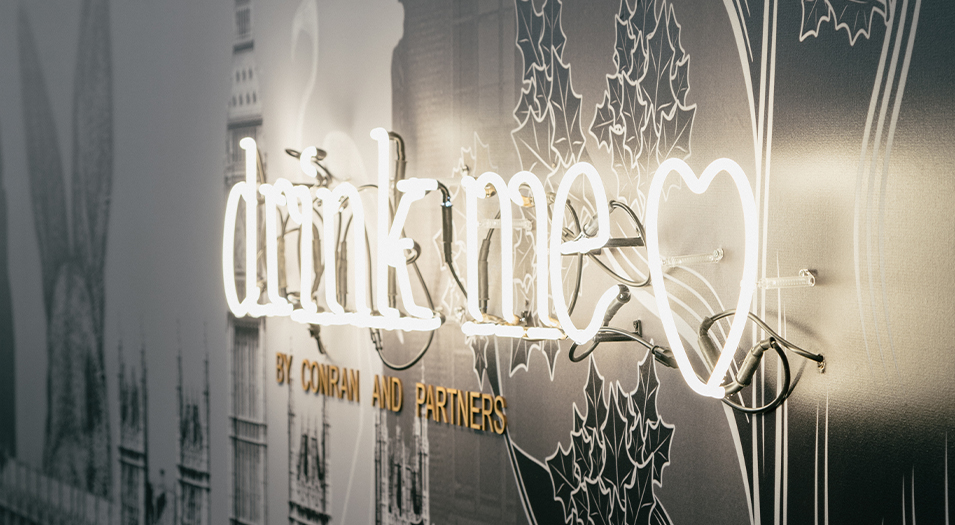 A bespoke pop-up bar inspired by the eccentric tale of Alice in Wonderland. Conran and Partners were chosen to design The Sleep Event’s widely anticipated pop-up bar; the social hub of Europe’s leading exhibition and conference for the global hotel design industry. The Drink Me Bar explored the ‘Wonder Tales’ theme uniting different elements of […] 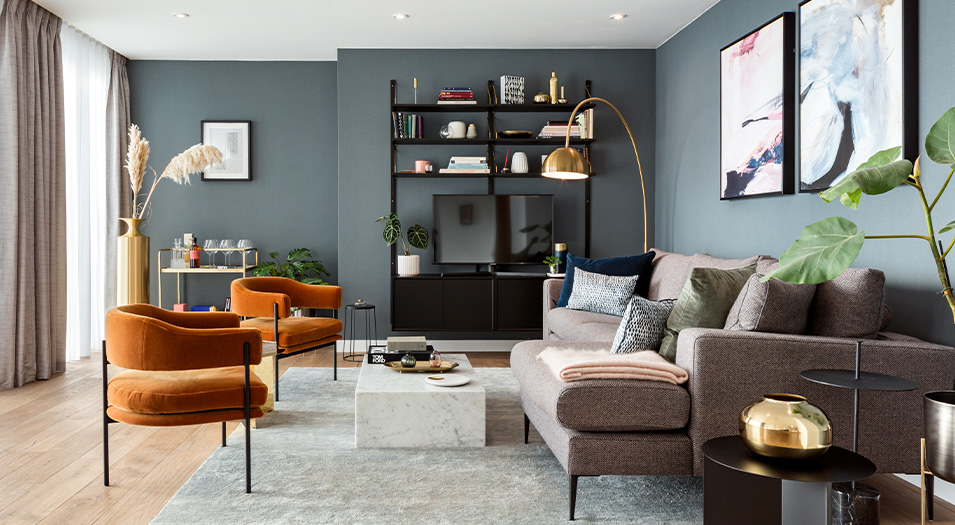 Postmark, a 200-unit development sensitively draws on the site’s heritage as a postal sorting office, presenting the differing typologies of East London and the West End, united by an expansive amenity offering. GALLERY Drawing on the site’s heritage, the design concept incorporates bespoke items which visually reference the tradition of letter writing and the sorting […] 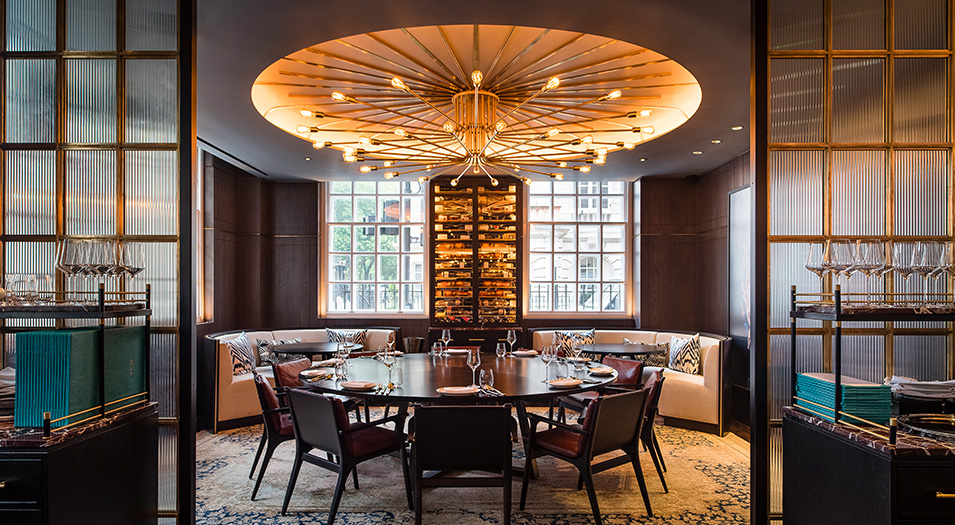 A new Anatolian dining concept. Inspired by the rich heritage of Anatolian and Turkish cuisine, with a modern twist to attract a contemporary international audience. Rüya, meaning ‘dream’ in Turkish, is a new dining concept which explores the rich history and diversity of Anatolian food. Conran and Partners set out to create a vibrant and […] 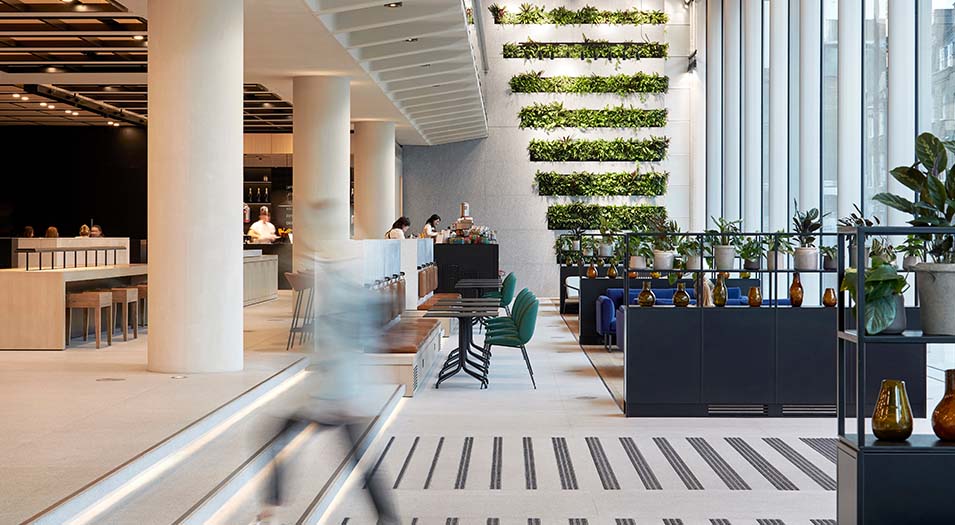 Conran and Partners were commissioned to redesign the ground floor of one of London’s most prominent office buildings, 200 Gray’s Inn Road. Originally designed by Foster + Partners in 1991, the building is occupied by several high-profile media organisations, including ITN Productions, ITV and Warner Bros. Great Portland Estate (GPE) felt the conventionally configured office […] 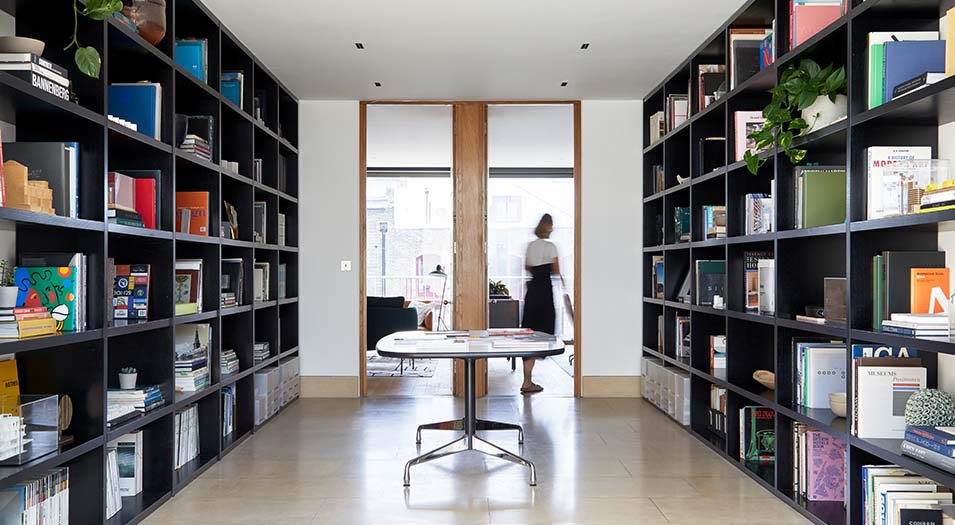 As lifestyle designers, Conran and Partners don’t believe in the traditional approach to office design and the former London studio certainly reflects this. Drawing on the studios experience in the residential sector, Conran and Partners created bright and open spaces for staff to meet, mix and unwind. GALLERY The landmark building in Butler’s Wharf was […] 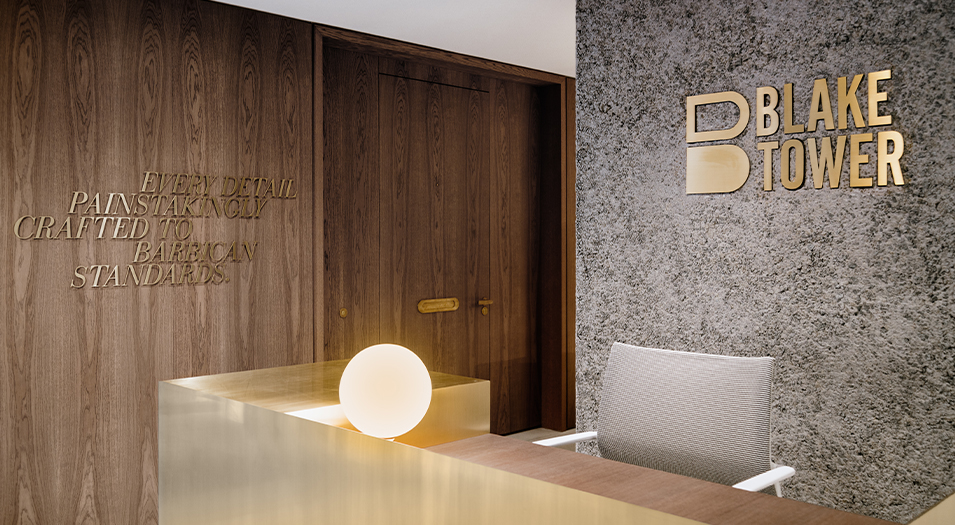 The Blake Tower marketing suite is raw and geometric, yet delicate and refined. Perfectly grounded in its location as one of London’s most brutalist residential developments. Situated on the edge of London’s Barbican Estate, Blake Tower is the fourth skyscraper within this much-admired brutalist enclave. GALLERY The distinctive 17-storey tower was originally designed with modestly […]