London
When architects and retailers collaborate. Conran and Partners Regent Street Windows project for RIBA takes inspiration from the iconic Brook’s Brothers’ button-down collar to evoke the idea of birds in flight. 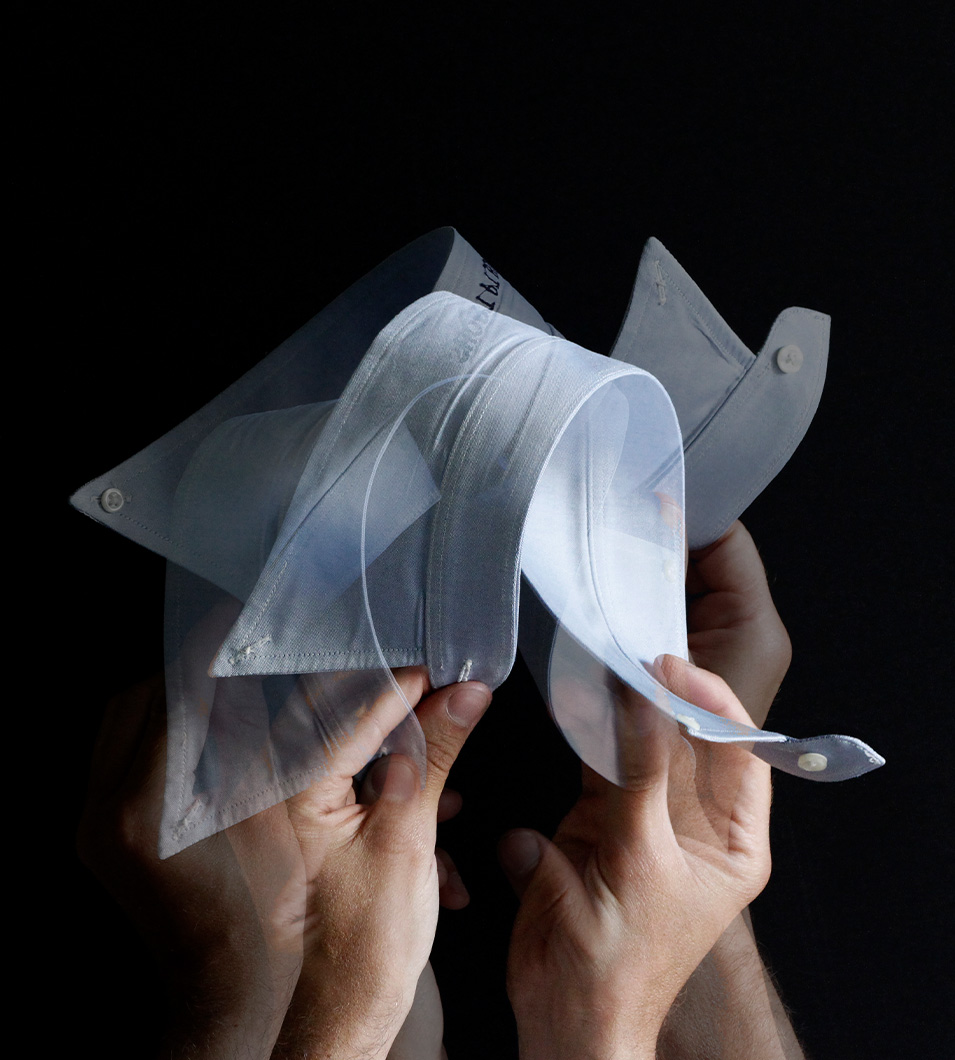 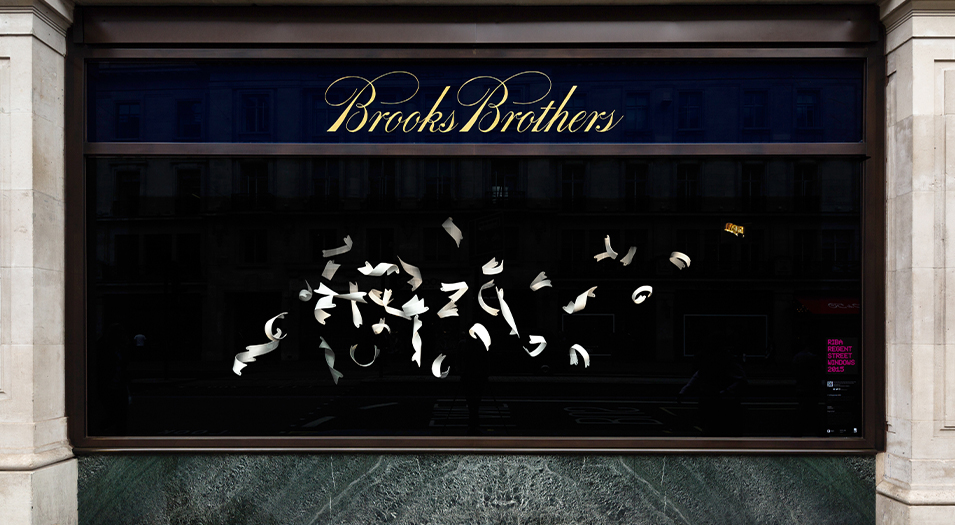 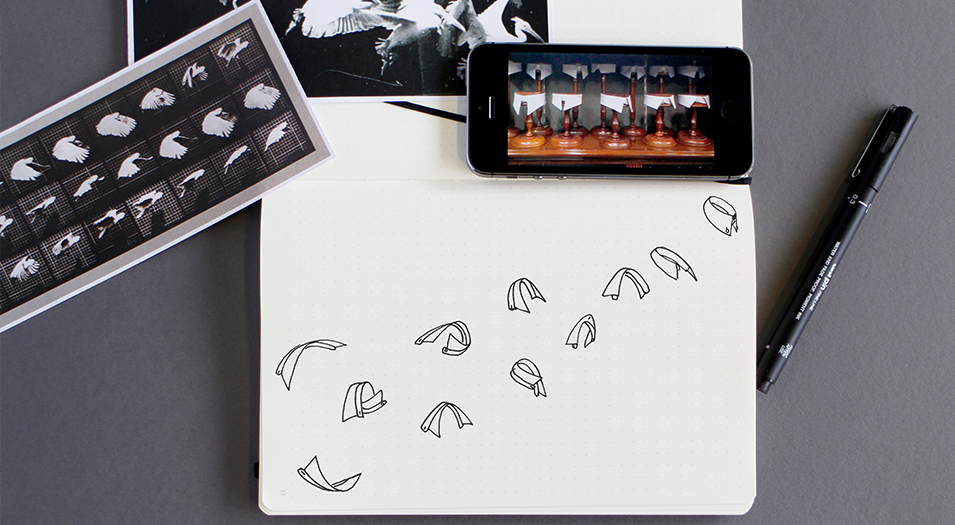 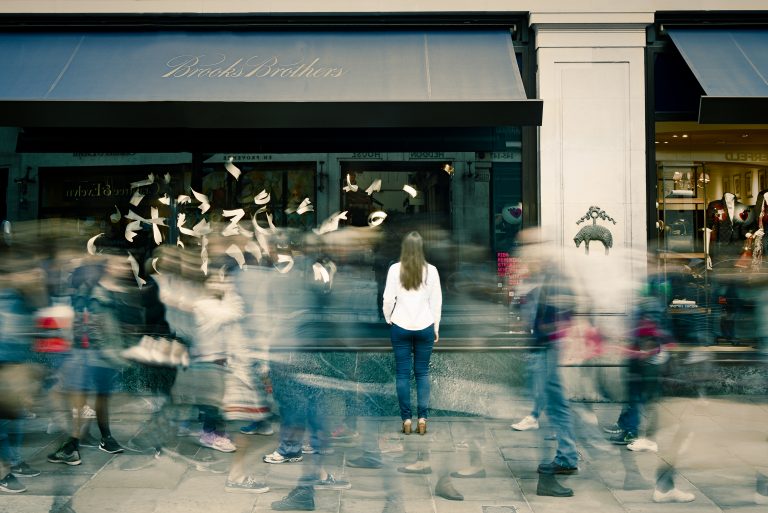 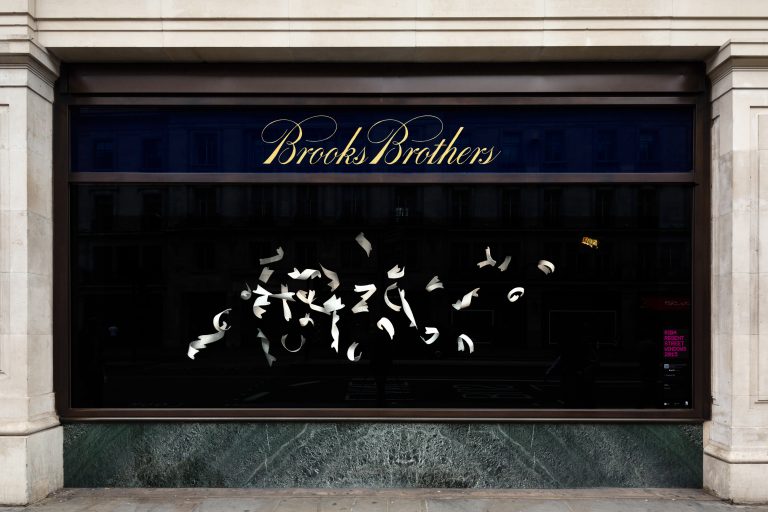 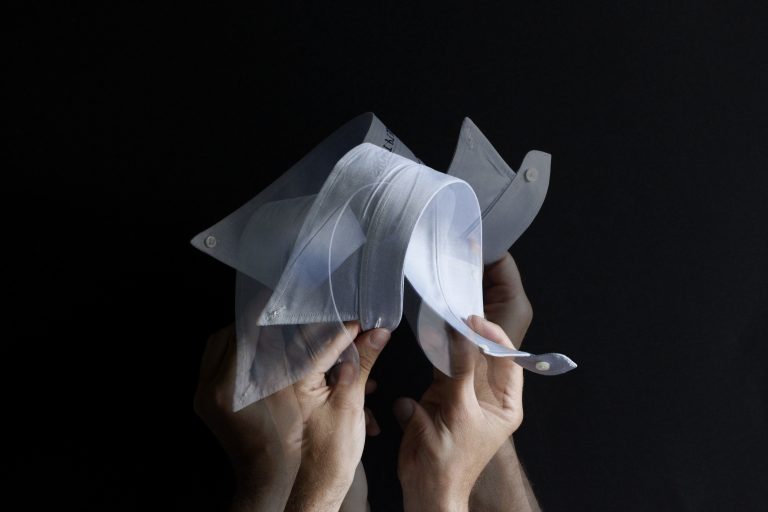 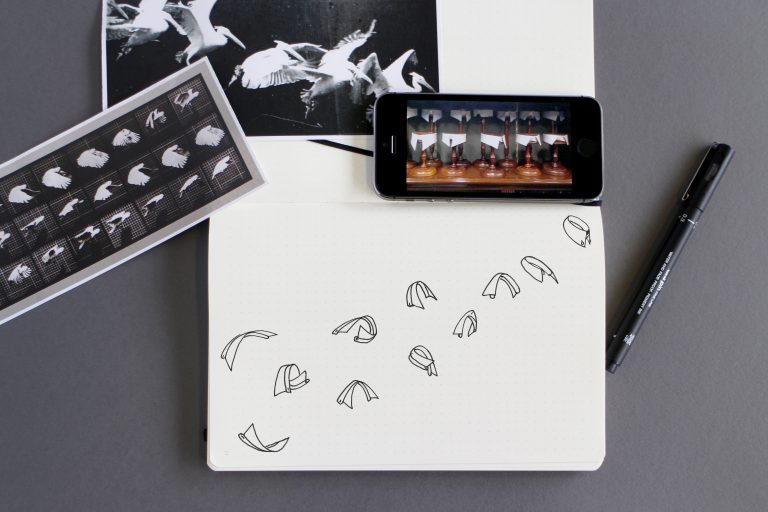 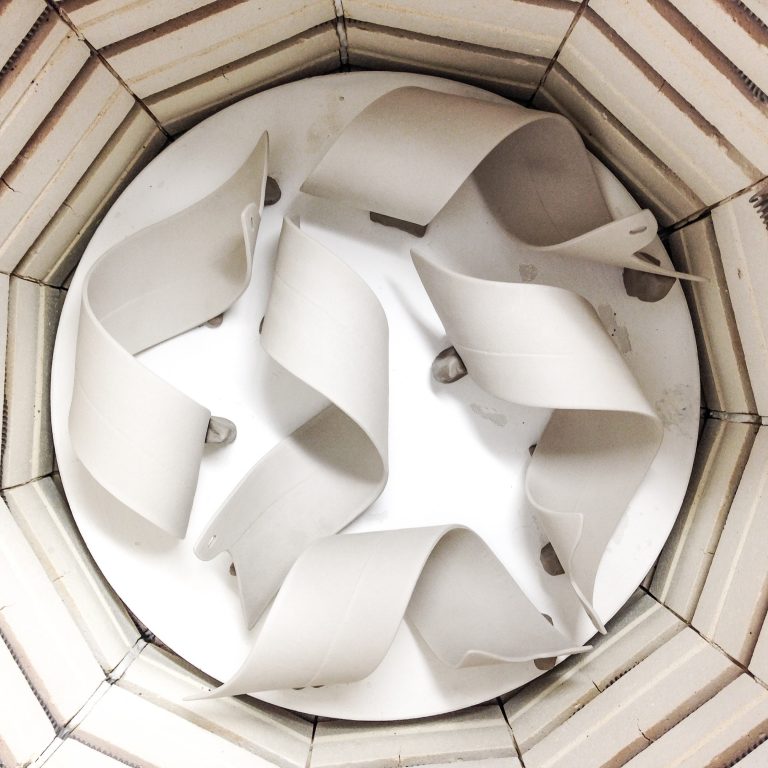 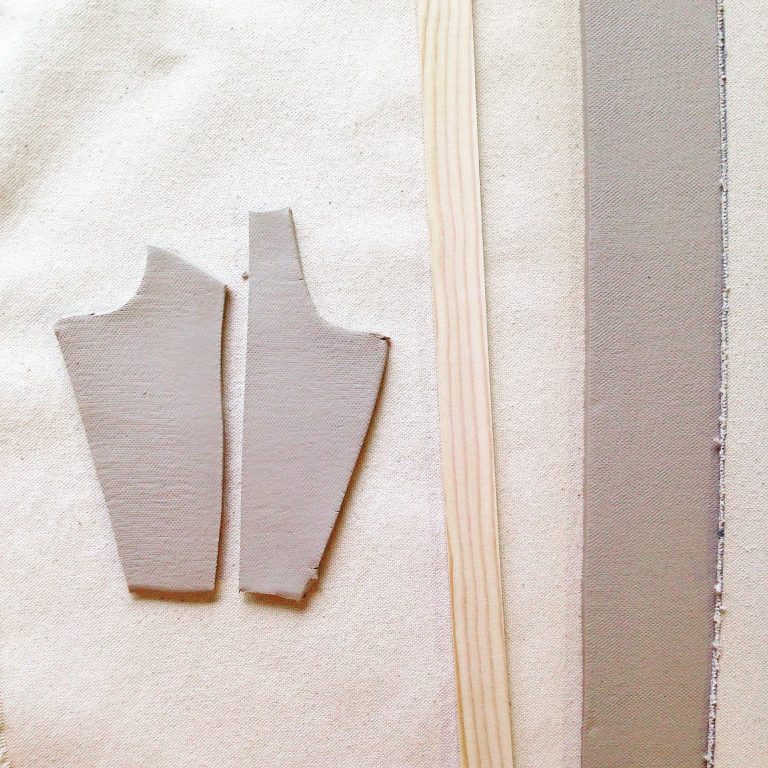 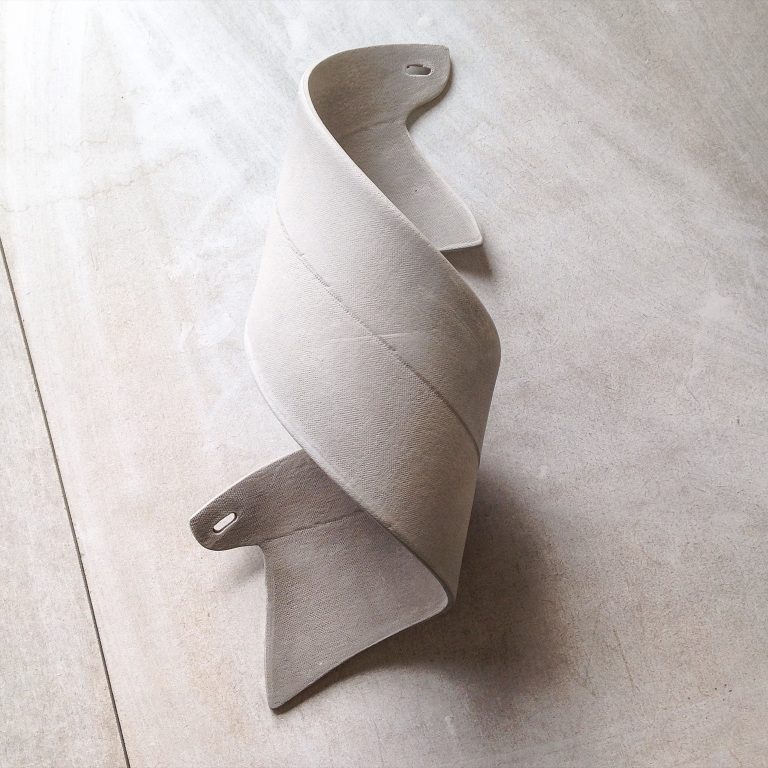 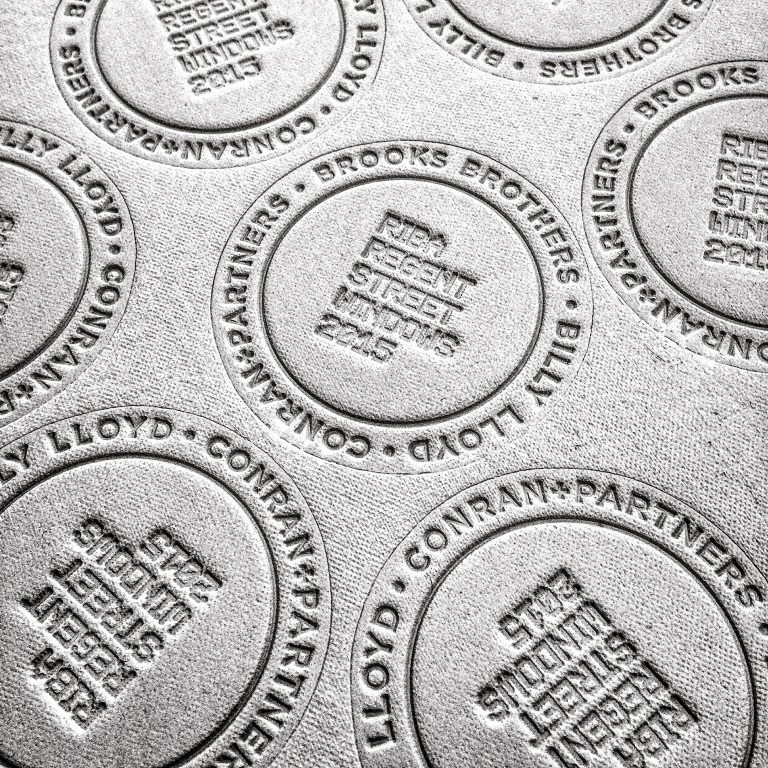 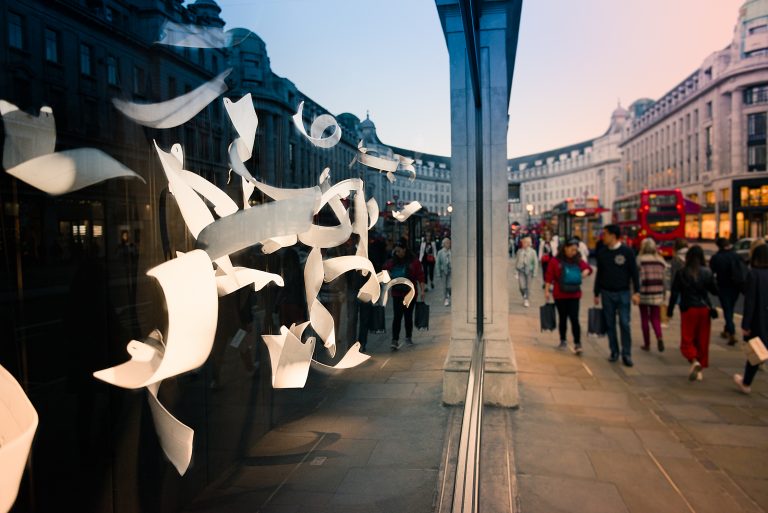 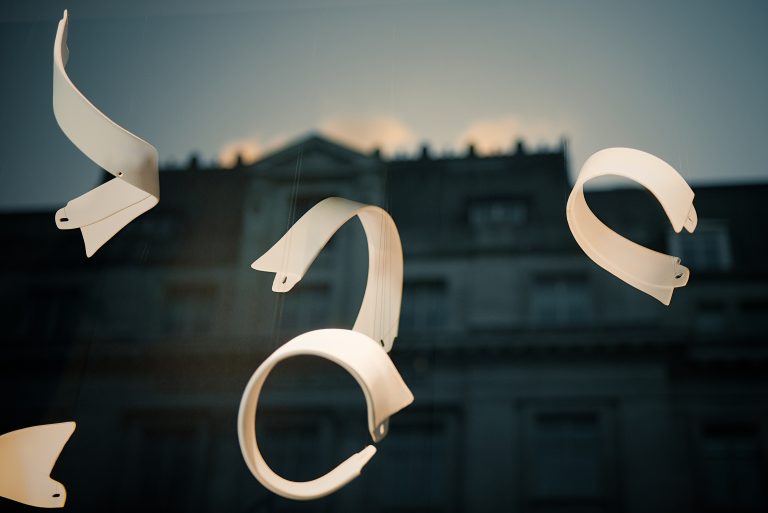 The practice collaborated with America’s oldest apparel retailer, Brooks Brothers, in the RIBA Regent Street Window Project. The project unites 13 flagship retailers with a like-minded RIBA practice to create 13 engaging and welcoming window displays for a number of stores on London’s Regent Street, one of the capital’s busiest retail destinations.
With each retailer setting a unique brief and budget, the outcome was a wonderfully energetic public exhibition seen by over three million people during the London Design Festival.
The practice were influenced by the stores charming array of collars on display which evoked images of birds in flight created by photography pioneers such as Eadweard Muybridge and Étienne Jules Marey. The installation became a flock of white collars captured mid-flight with a single gold button-down leading the formation.
The practice explored various materials and craft techniques to form the collars before working with London-based ceramicist Billy Lloyd, who sculpt, stretched and sensitively personalised each collar into its own dynamic form, reiterating the concept of birds in flight. 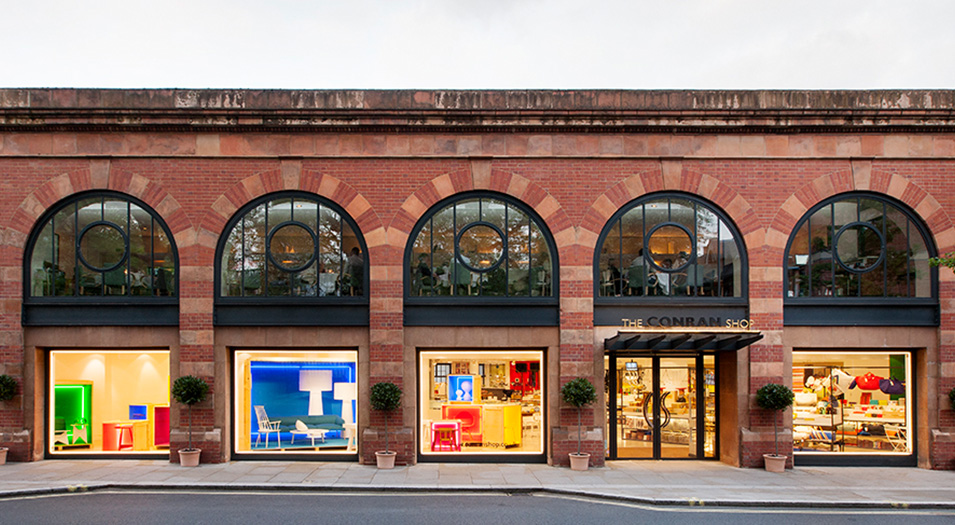 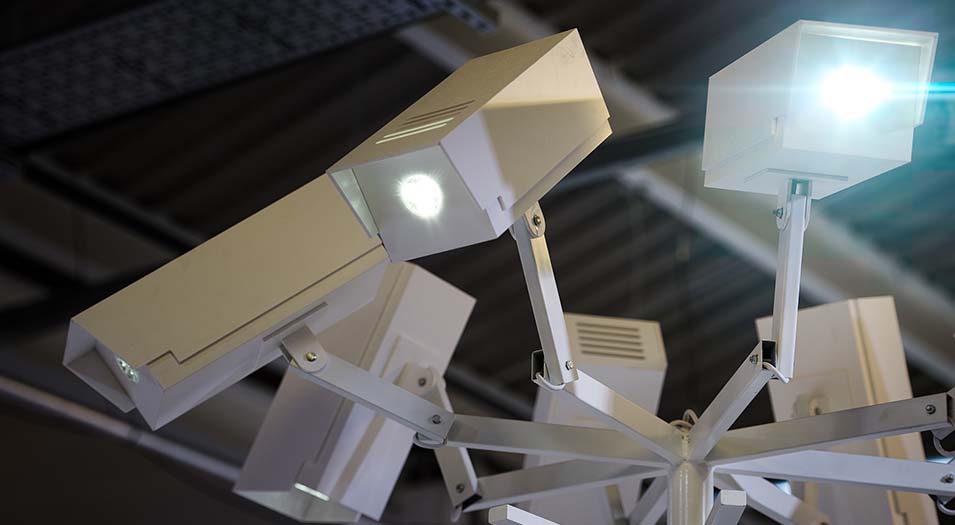 All Eyes on Me