London
Building a legacy. The original Design Museum in Butler’s Wharf was the first museum in the world devoted exclusively to 20th and 21st century design. Originally a banana warehouse in the 1940s, the site sits on the south bank of the River Thames in the iconic Shad Thames. 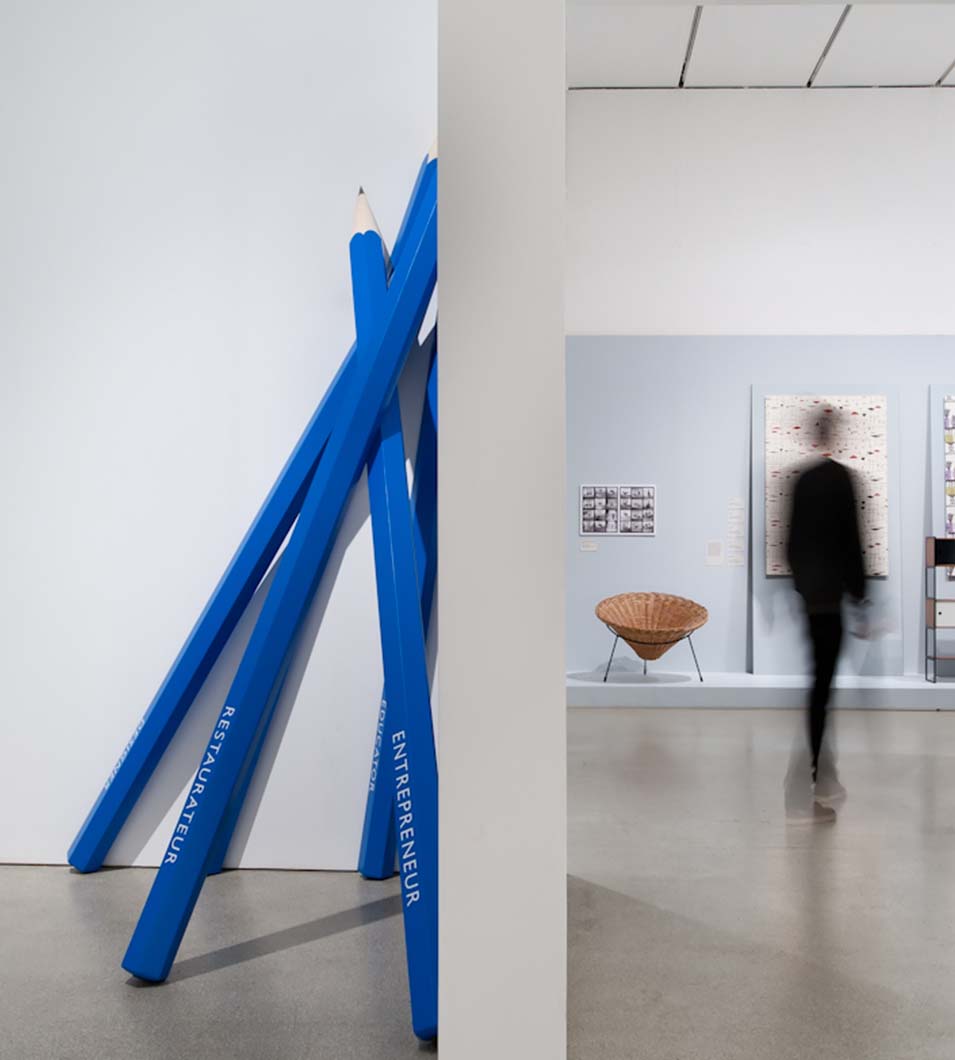 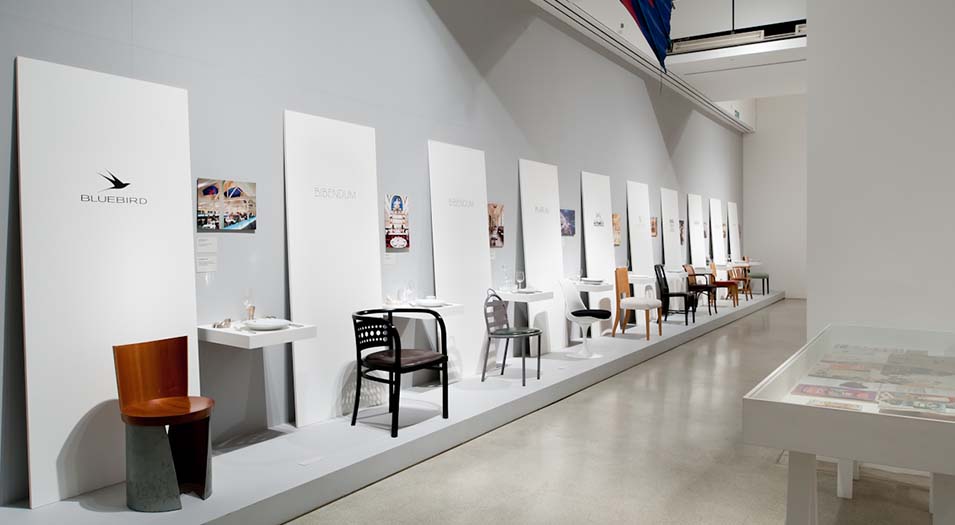 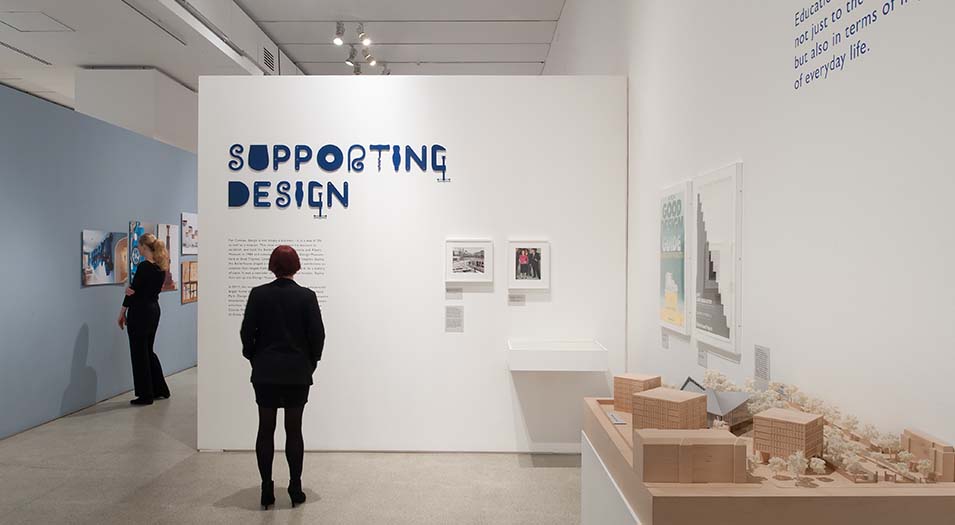 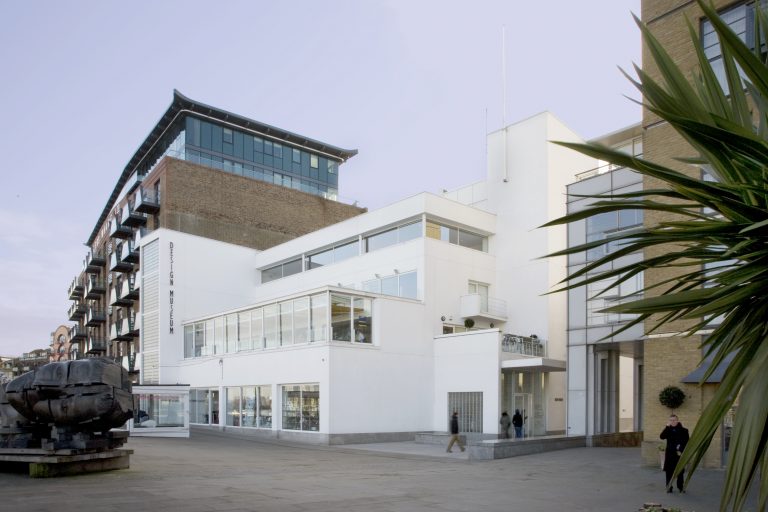 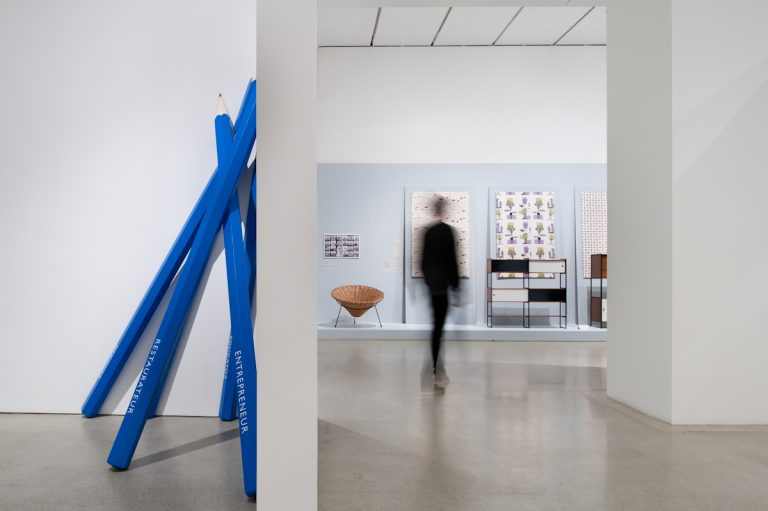 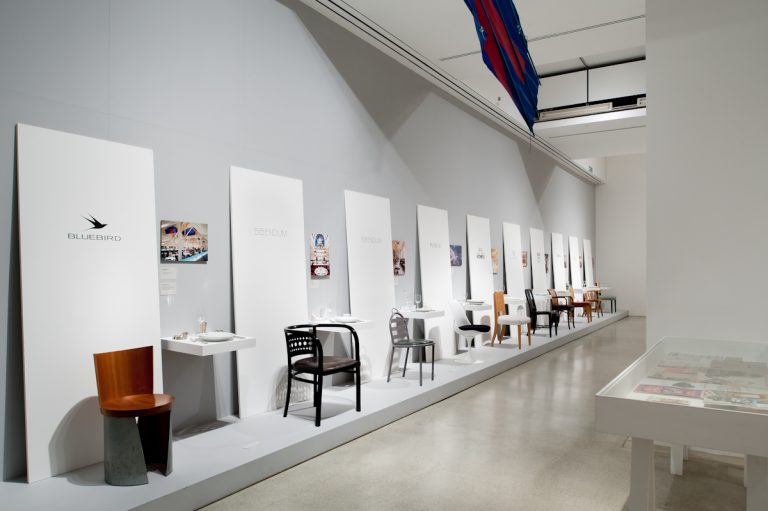 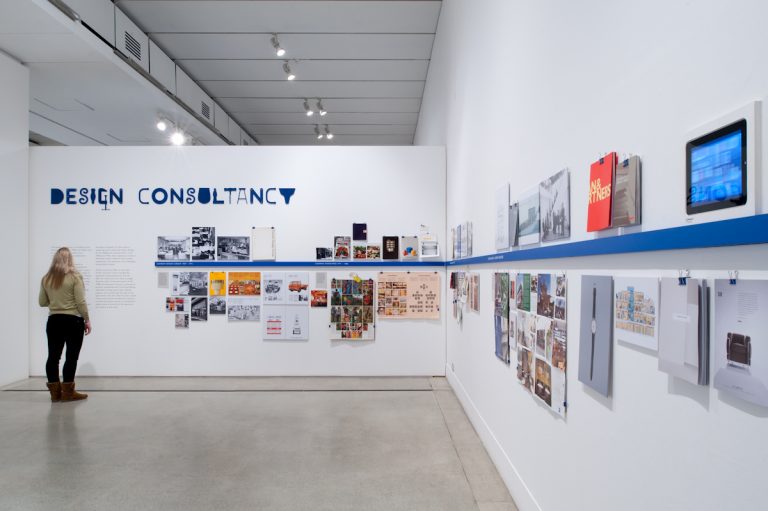 The warehouse underwent a radical reconstruction, converting it to a more modernist style. Its gleaming white render, crisp lines and understated detailing paid tribute to the Bauhaus legacy. The museum, which opened in 1989, included two floors of galleries, a café and shop, along with Blueprint Café on the first floor. The museum attracted millions of visitors, winning international acclaim for its ground-breaking exhibition and education programmes.
In response to its ever-growing popularity, The Design Museum moved to a bigger site in Kensington High Street in 2016. To this day, the Design Museum remains the world’s leading museum for contemporary architecture and design. 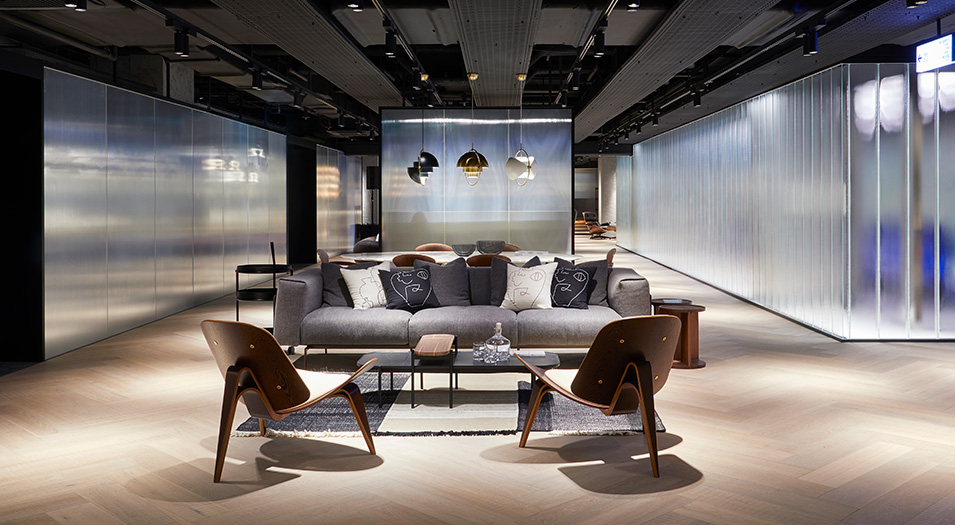