The restoration and revival of Saltdean Lido is a prime example of a community-led heritage project. Saltdean Lido is a much-loved treasure in the early Modernist style of the thirties, when there was a particular passion both for the English South Coast, fresh air swimming and the way in which architecture could play a part in health and wellbeing.
The lido was the first operating lido in Britain to be listed as Grade II. Dating back to 1938, the art deco structure has gradually been neglected, and fifty years later a local campaign group set up to save it. 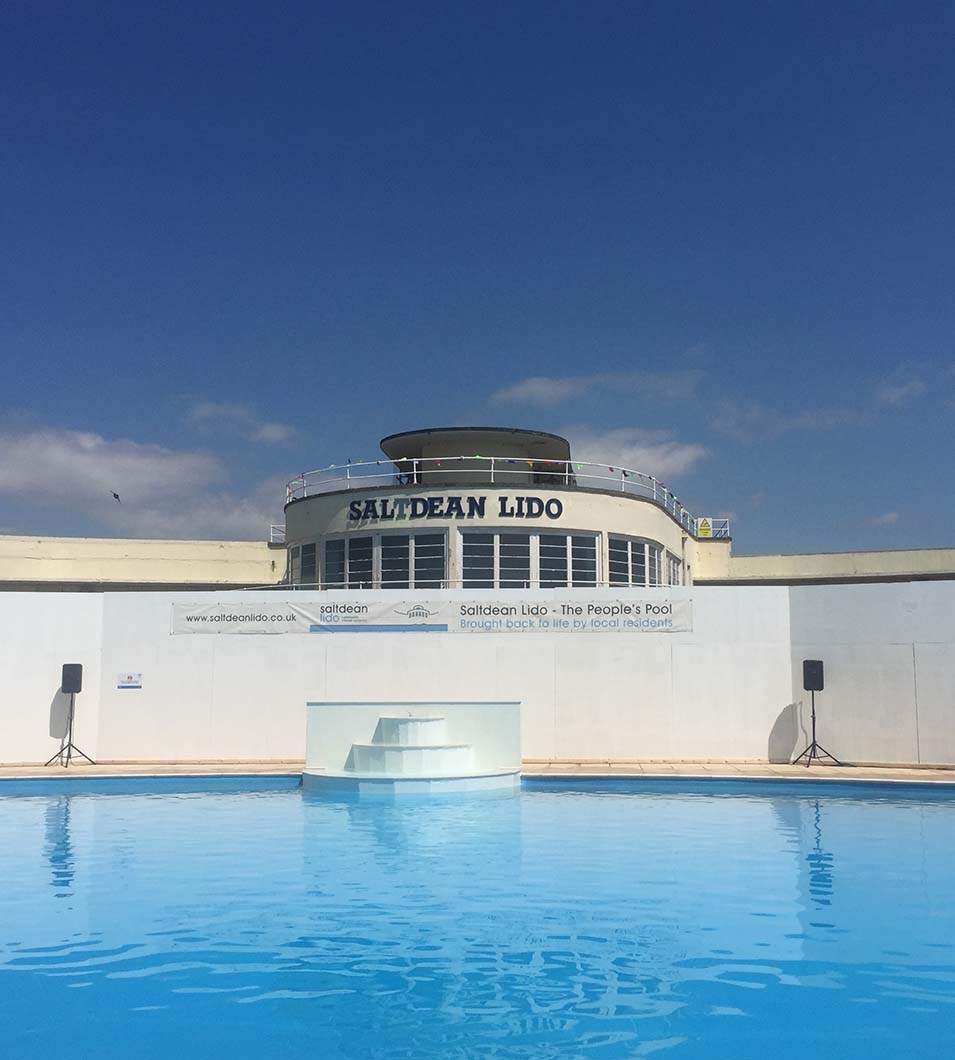 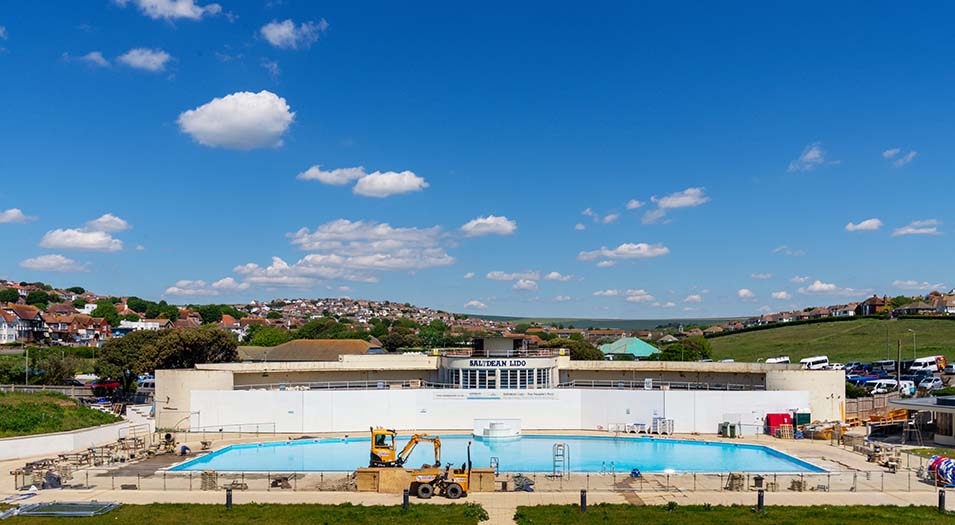 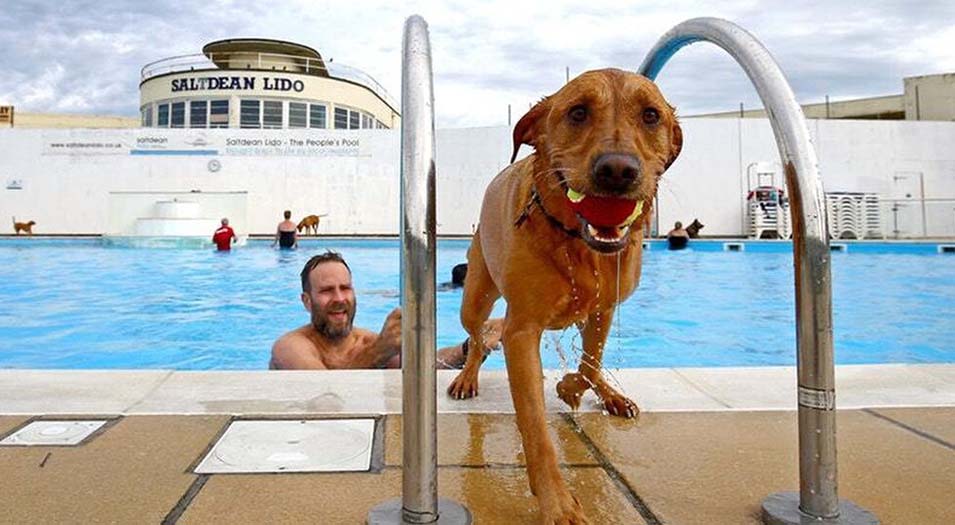 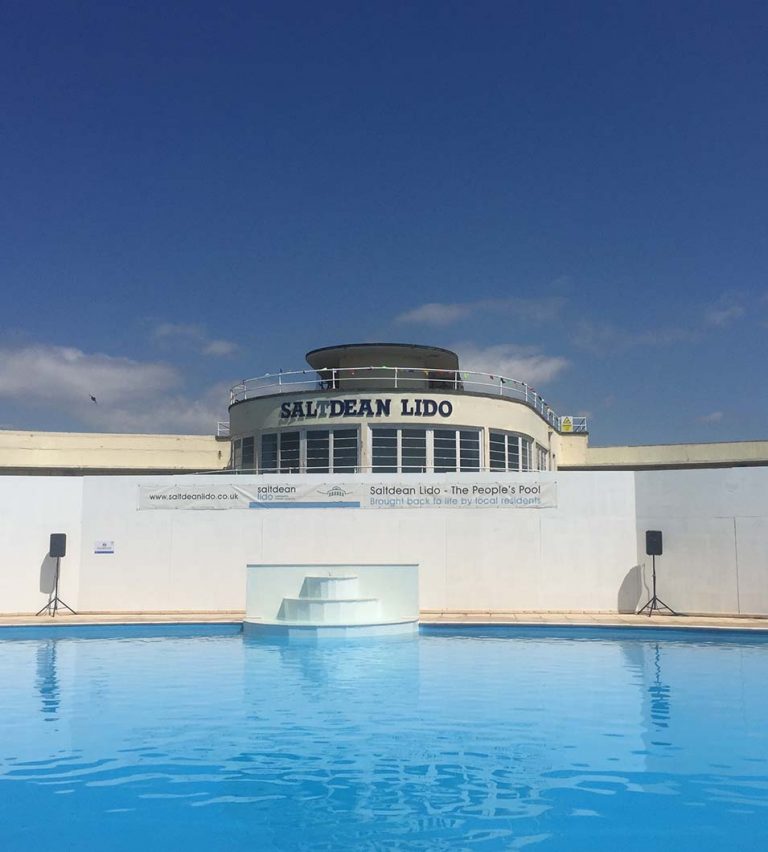 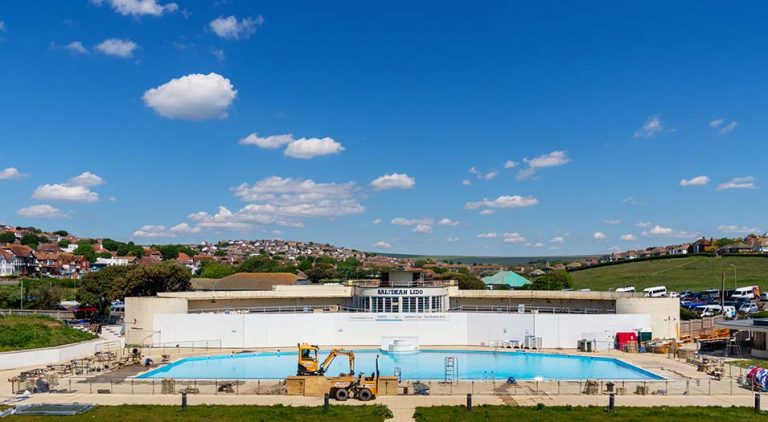 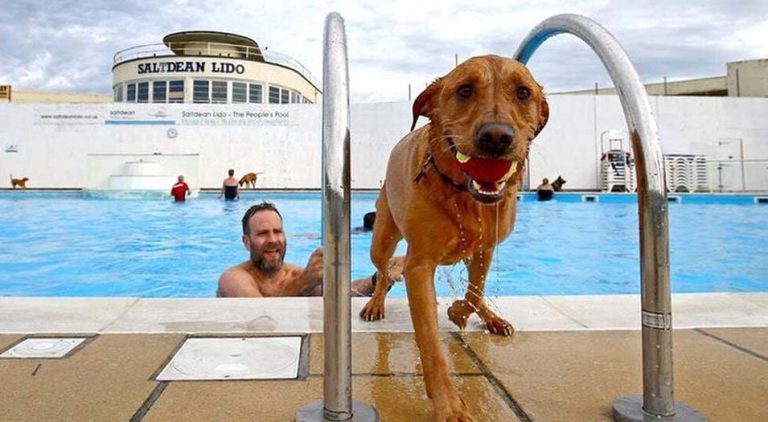 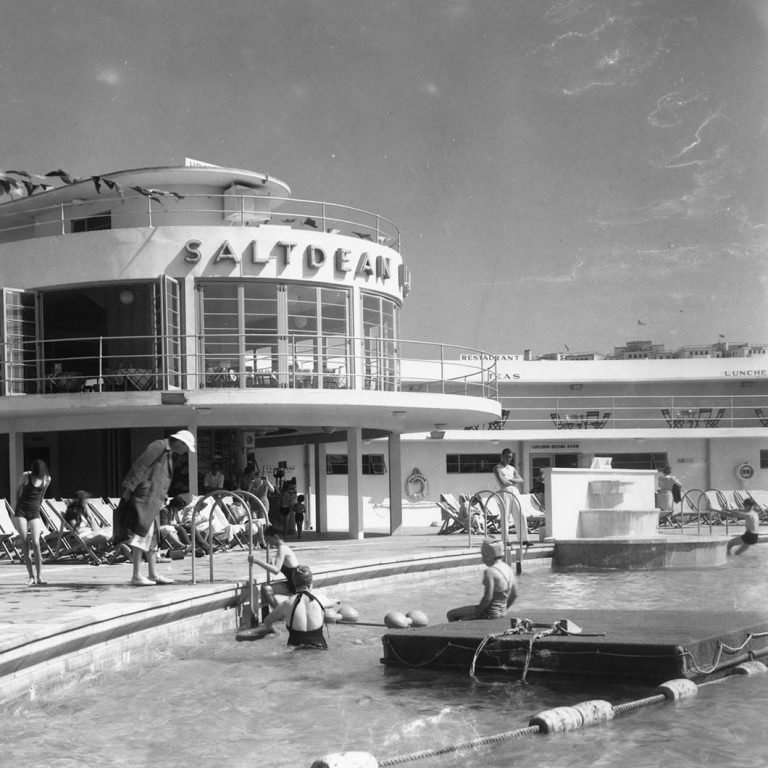 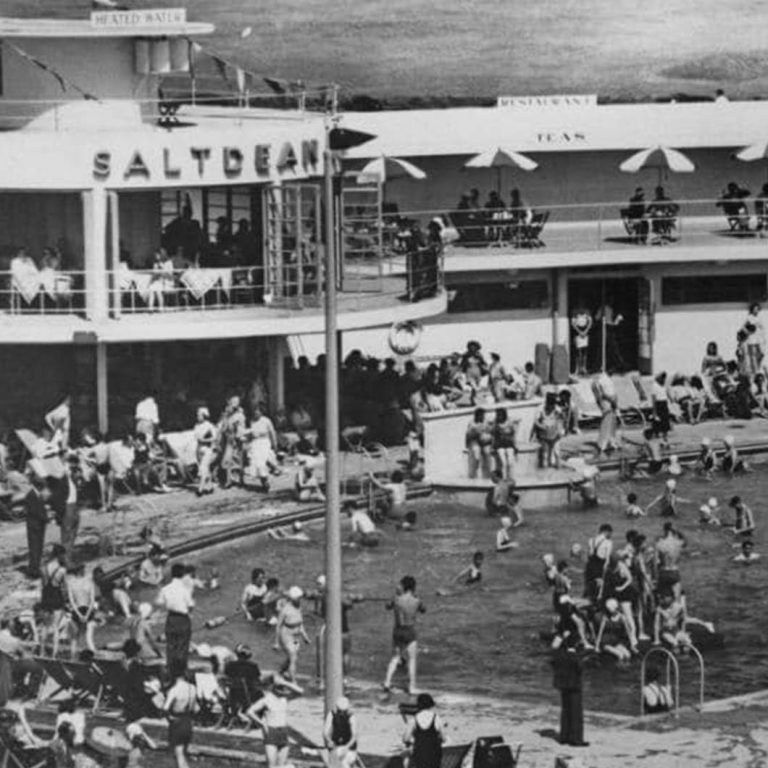 Conran and Partners approached the ‘Save Saltdean Lido’ group, a group that began shortly after the pool was closed. The practice provided professional design assistance to enhance their cause. The group became the Saltdean Lido Community Interest Company and the lido itself has since become a wonderful good news story and we continue to advise extensively on its restoration and revitalisation.
The lido was originally designed by R.W.H. Jones, who also worked on the Grand Ocean Hotel in Brighton. The design has a progressive and optimistic character, fusing modernist elements with a streamlined Art Deco influence. The two-storey main building forms a pair of outstretched arms, embracing the pool, with a central rotunda that once housed the original café. Changing rooms and more functional spaces are at ground level, with social amenities and decks on the upper storey.
The project began with the restoration of the swimming pool itself and the surrounding terrace, enabling the lido to reopen as a neighbourhood amenity. Following on from this, Conran and Partners has continued working on the next phase of the project, which will include the restoration and upgrading of the rest of the lido building.
A substantial Heritage Lottery Fund grant will help enable this second phase to be delivered, including the rotunda and a new café, as well as other communal spaces to support the long-term life of the project. 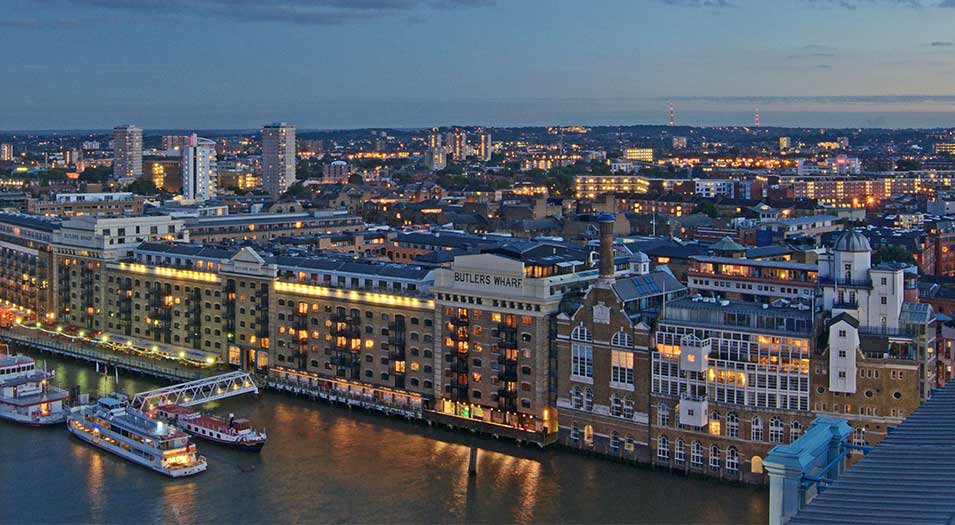 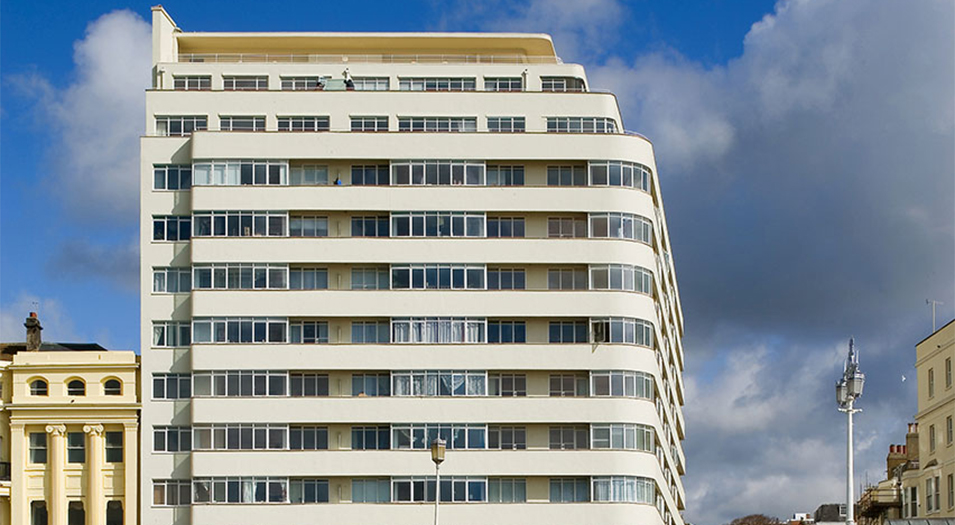